Here at Spanish City we are dedicated to supporting valuable causes both near and far through special events, fundraising and donations. We choose a local charity and a national charity each year. You can read about them below.

Local Charity of the Year

Jessica Robson was diagnosed with alveolar sarcoma cancer on the 1st of November 2010 aged 14 after finding a slight lump in her right thigh on a holiday in August the same year. Jessica started her first lot of chemotherapy treatment and she later had an operation to have the tumour removed, resulting in needing the use of a wheelchair. After the operation Jessica had both chemotherapy and radiotherapy to ensure any cancerous cells remaining were destroyed.

Unfortunately further scans found shadows in Jessica’s chest, which resulted in further treatment. However none of the chemotherapy Jessica underwent was successful. Despite bravely powering through her GCSE’s and celebrating her 18th birthday in style with friends, on May 16th Jessica Sadly lost her battle to cancer.

There were many charities that helped Jessica battle her disease, so Jessica’s family set up a charity in her name; Jessica’s Sarcoma Awareness. 10% of donations go to Teenage Cancer Trust, an additional 10% to Sarcoma UK.

The other 80% stays within Jessica’s Sarcoma Awareness, which will help pay for presents for children on cancer wards. Jessica loved fundraising and over the 3 1/2 year battle with cancer Jessica and her family had raised over £28,000. The charity has since raised well over £200,000.

We look forward to supporting this amazing charity, keep an eye out for fantastic events and more to support Jessica’s Sarcoma Awareness. 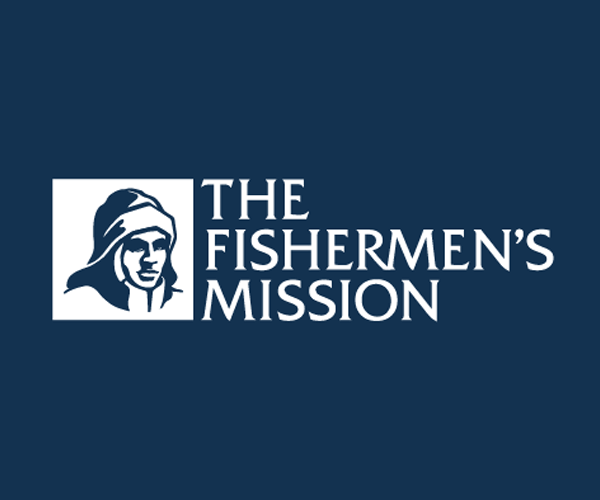 National charity of the Year

More than 13,000 people work in fishing: the UK’s toughest and most dangerous peacetime occupation, at sea, they face death and injury with an average of 15 fishermen killed or seriously injured every year. On land, many struggle with insecurity and debt. And for the 50,000 retired fishermen and their families, the fishing may have ended but the hardship continues as they face debt, scant savings, loneliness and isolation.

The Fishermen’s Mission reaches out to both active and retired fishermen by providing practical, spiritual and financial support – as well as a vital emergency response service. Sponsorship of the Year

“We are delighted to announce that we will be welcoming a true local gem on board as our main sponsor. The icon of Whitley Bay, a staple piece of history on our sea front, the newly refurbished, Spanish City. The club extends a huge thanks and looks forward to a successful partnership.” – Whitley Bay Squaws Ice Hockey Club.